Many items in this collection have Australian associations either by way of the subject chosen or the potter/ modeller of the piece.

The Wedgwood factory throughout the 20th Century has been a leader in the industry and in addition, has a connection with Australia right back to 1788 when Governor Phillip sent back a sample of clay from Sydney Cove to Josiah Wedgwood to experiment with.

Alan Landis has put together a collection of fifty pieces of Wedgwood pottery by twelve designers and modellers from the 20th Century. The collection has taken ten years to assemble and is representative of the major figures in design at this major English pottery.

Keith Murray, a New Zealander by birth is well represented in the collection and is well known Internationally as a great designer of Art Deco related wares for Wedgwood and his name appears alongside the Wedgwood backstamp – in fact the first time Wedgwood allowed this to occur and used it as a promotional feature.

John Dermer and Michael Dillon, Bendigo Studio potters, won scholarships to Wedgwood in the early 1970’s and several of their pieces are in this collection.

In addition, Ernest Light who modelled a series of animals in black basalt body in 1913 including a cockatoo is also featured.

Many of the modellers invited by Wedgwood to design a range of wares were either Internationally recognised prior to/ or gone on to great acclaim and have influenced several generations of Australian potters.

Having association to a particular designer or modeller has consequently made these ceramics highly collectible and Antiques of the future with great investment potential. 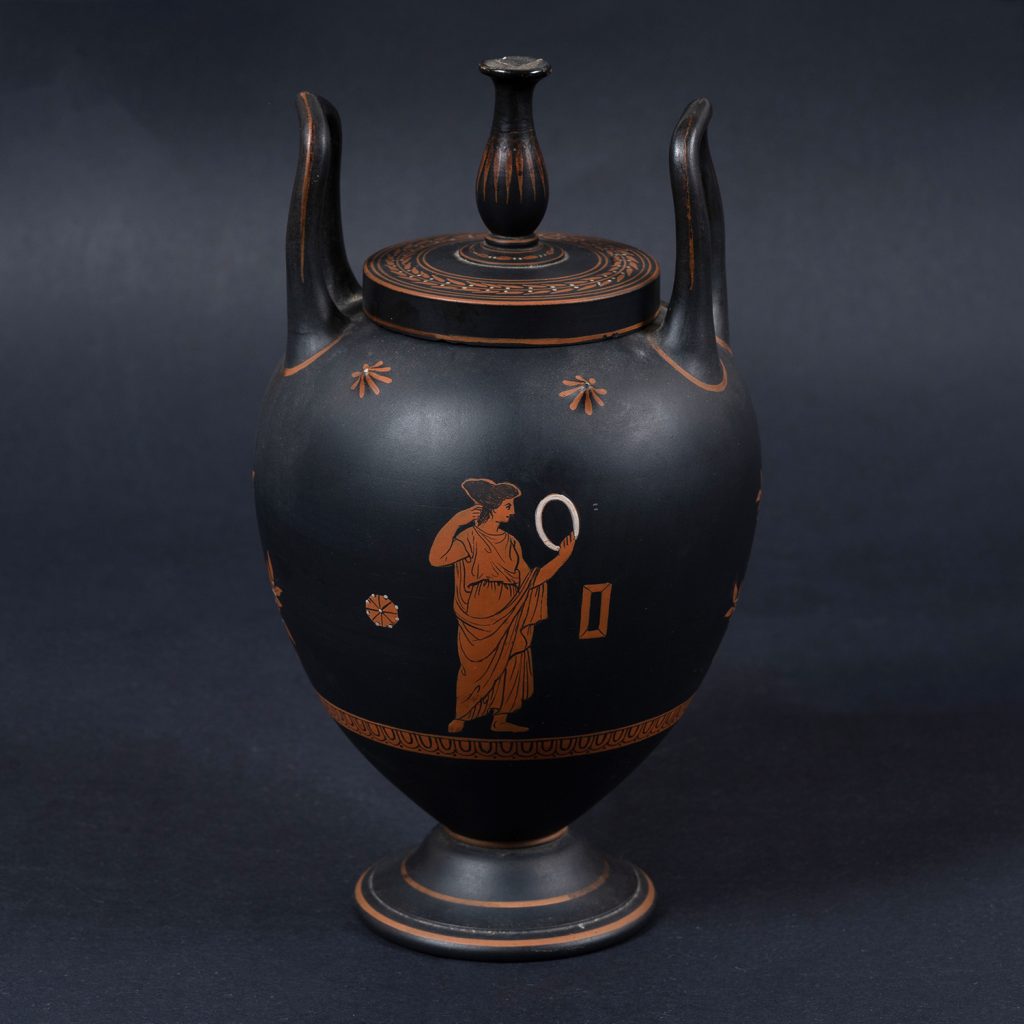 Wedgwood Basalt and Encaustic covered vase circa 1780, of identical shape to that produced by Josiah Wedgwood when he opened his Etruria Factory in 1769. 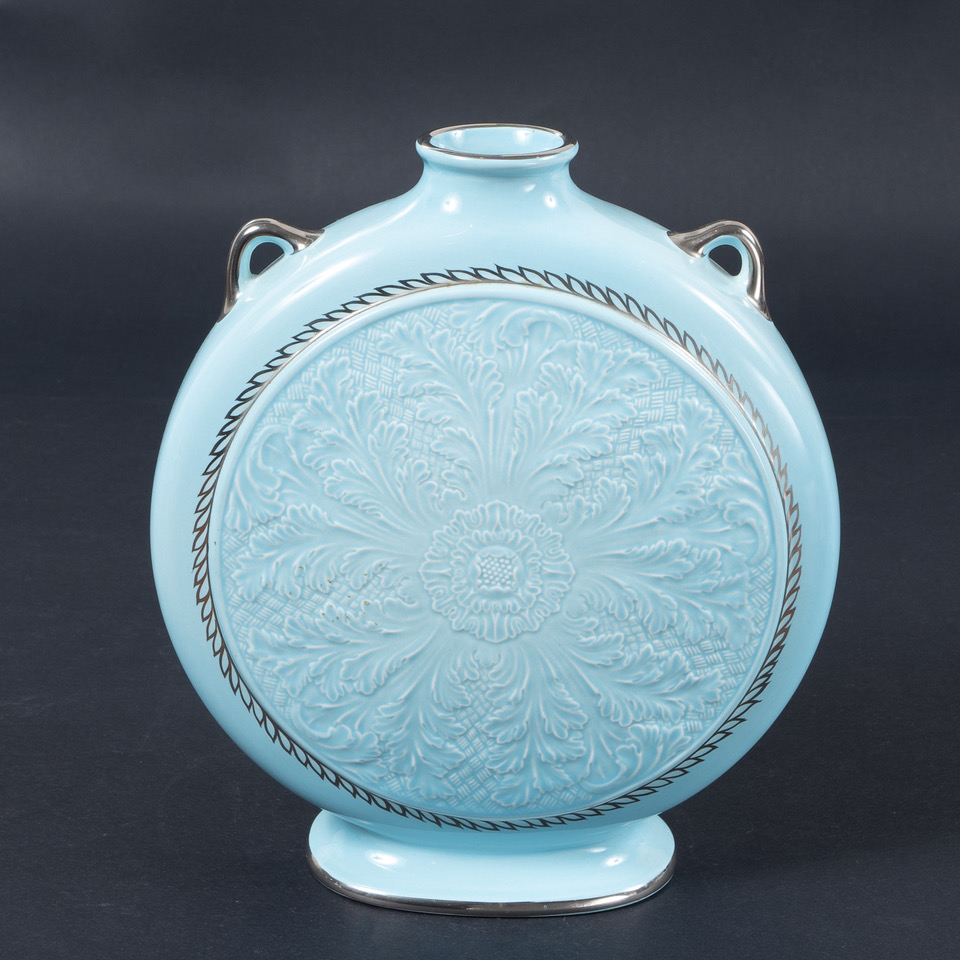 Pilgrim flask modelled by Norman Wilson with platinum lustre circa 1960 (called Unique Ware, each piece was a one-off). 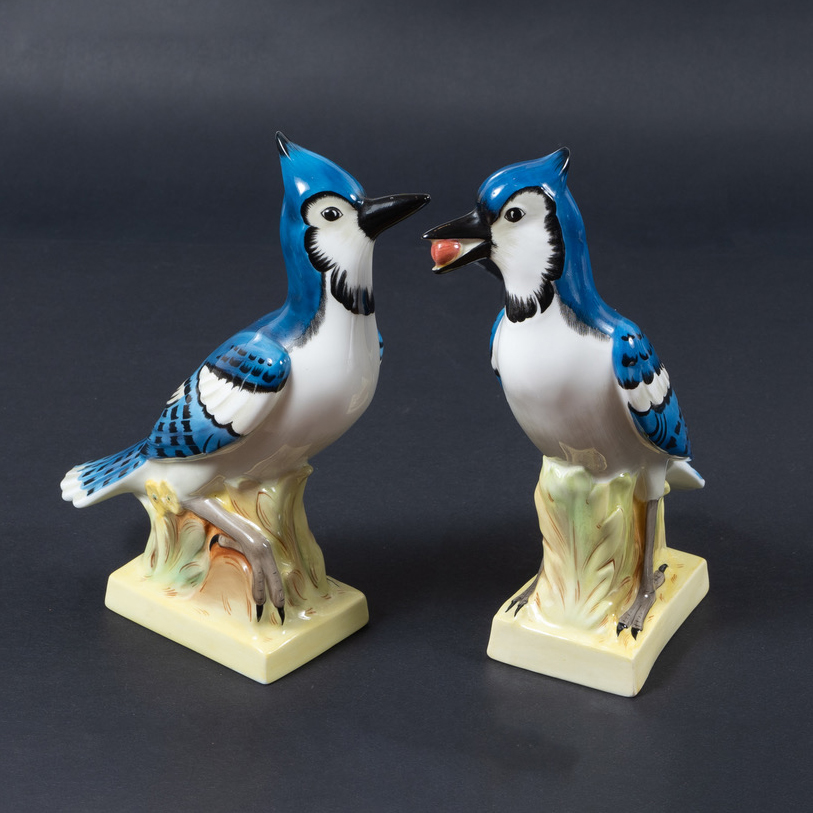 Pair of Jay Birds, modelled by Herbert Palliser, based on Audubon’s “ Birds of America”. Hand-painted by Arthur Dale Holland circa 1920. 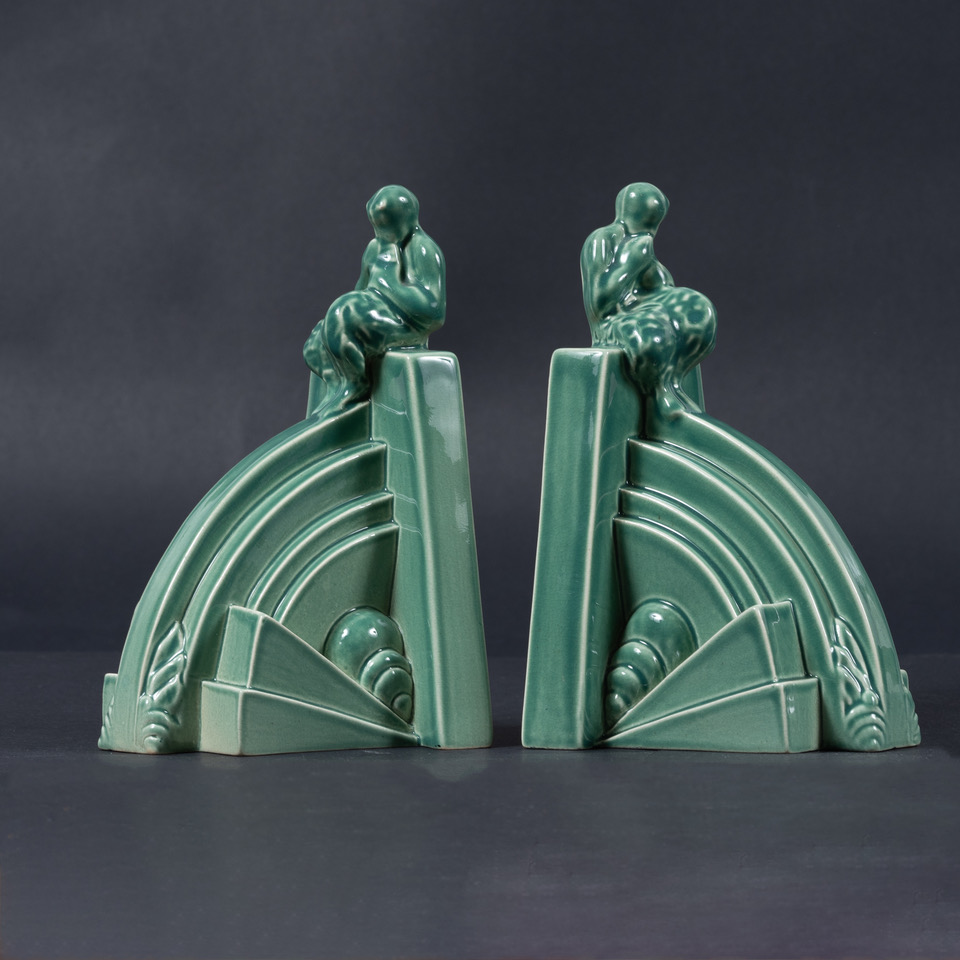 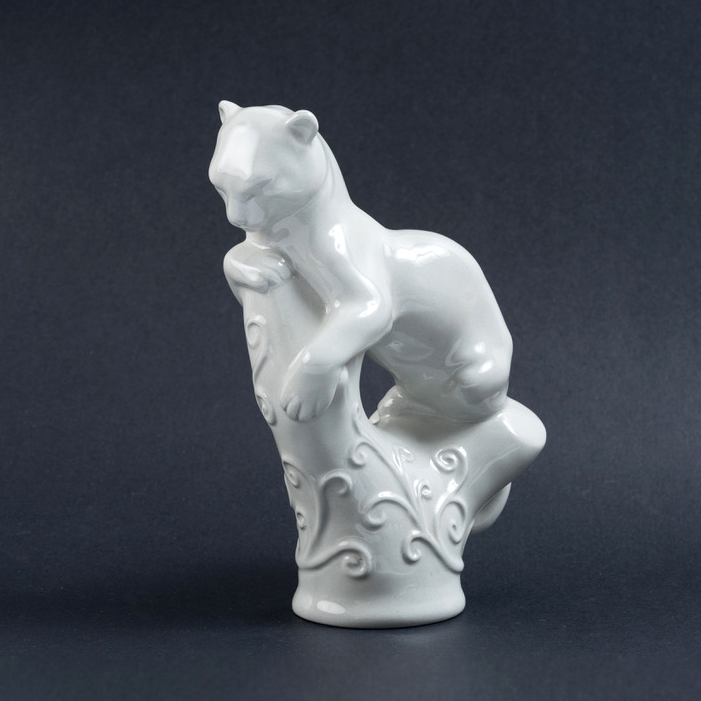 Celadon glaze figure of a Leopard modelled by Arnold Machin (he modelled the bust of Queen Elizabeth 11 for our decimal currency) circa 1950.

WIN $1000 voucher to spend at the AAADA Antiques & Art Fair Sydney and an hour with an Antiques Expert Personal Shopper.

Buy your tickets to the fair now to be automatically entered!

All admission tickets purchased are automatically entered.
For eligibility check our terms and conditions.

Back in our new location and bringing together many of Australia’s top antique & art specialists, the AA&ADA Antiques & Art Fair Sydney, has established itself as this country’s leading art & cultural event, presenting an exceptional four-days of social experiences. There is nowhere more glamorous to view and buy the finest works of art, antiques, design and jewellery; from antiquity to the present day.

The AAADA fairs are Australia’s only international quality fairs, backed by the reputation of Australia’s finest antique and art dealers.

All items for sale