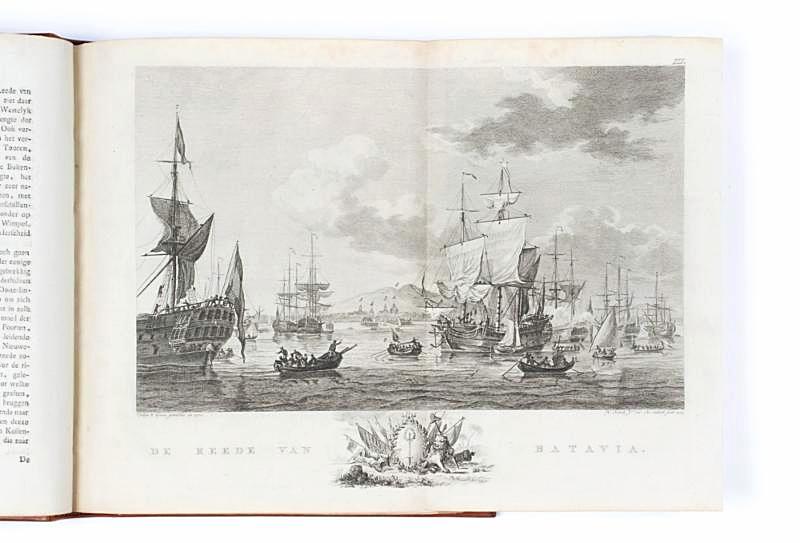 The East Indies capital of the VOC

From the Age of discovery to the Enlightenment: our September list celebrates the explosion of eighteenth century voyages with many of the key figures represented. The earliest include accounts by Dampier and Torquemada (important in the literature of Pacific exploration because of Torquemada’s account of Quiros’s voyage of 1605); through to Anson’s famous mid-century voyage into the Pacific and the great voyage accounts of Bougainville, Cook and La Pérouse. Early European descriptions of China are represented in Sir George Staunton’s Embassy; descriptions seized upon by the thinkers of the Enlightenment for their revelations of distant cultures, evolved without European influence. It is sometimes easy to overlook the scale of these accounts, and to take for granted their achievement in what has been termed the “double deed that consists of sailing round the world then writing an account of it” (Mary Louise Pratt). A few highlights are listed below. Please click here to view the full list.

Our featured work is the wonderful Flora Australasica, by Robert Sweet. Published in 1827, Sweet was fascinated by the cultivation of exotic plants and his is the first Australian botanical book with illustrations taken from live specimens. Please click here for a full description.

We invite you to follow us on Instagram at hordern_house where we have recently begun posting regular selections.

Please browse our site for catalogues and other special lists which include:

•K is for Kangaroo

•Missionaries in Australia & the South Pacific 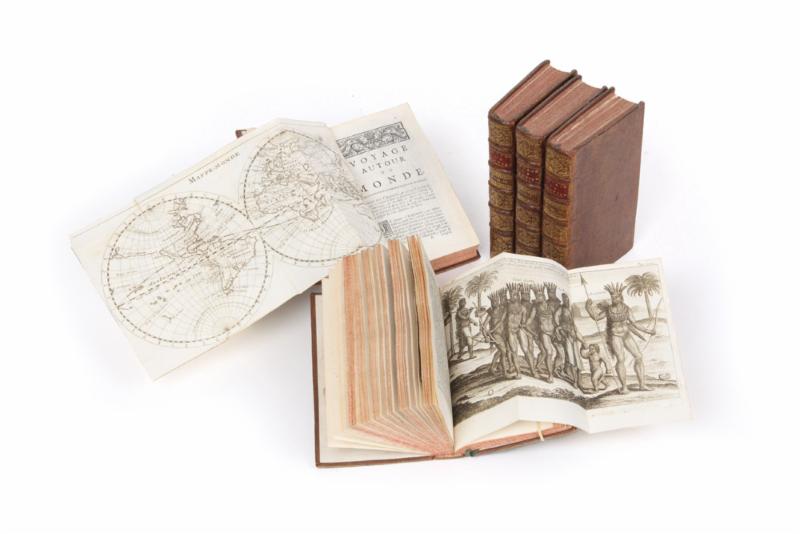 ‘Of examination and inquiry rather than of discovery’ 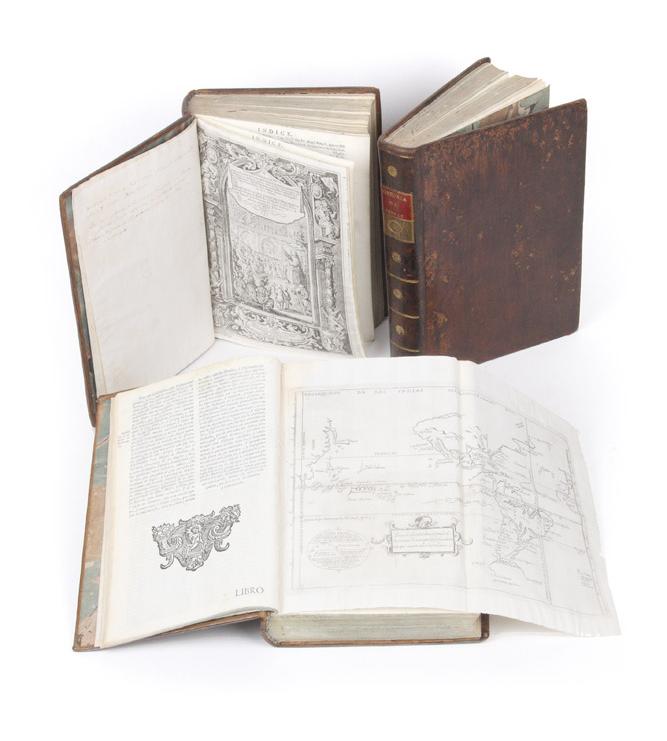 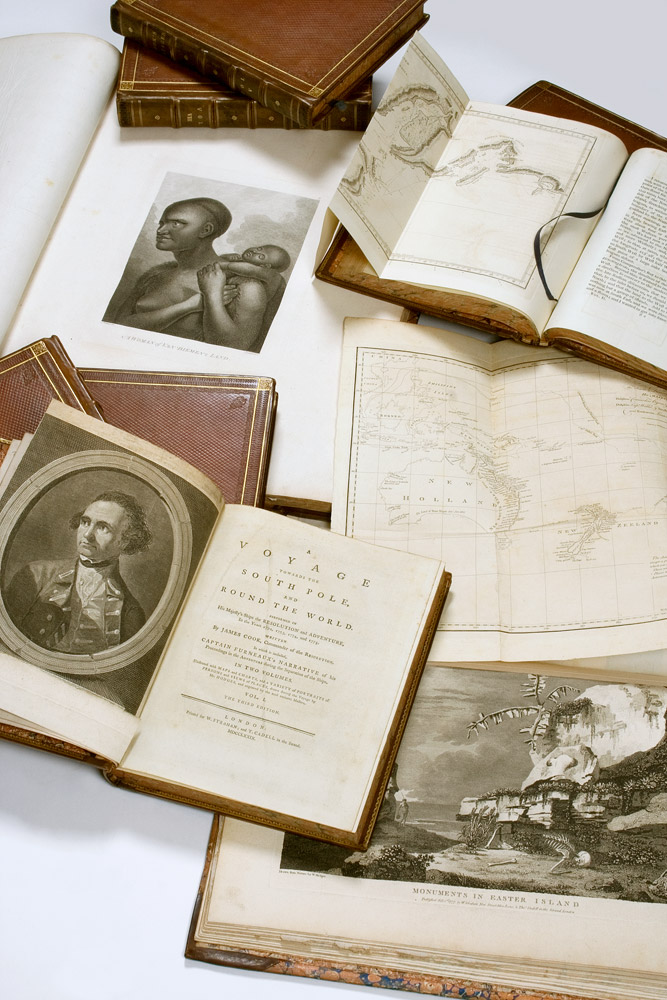 Cook’s voyages: with the extra atlas, and uniform contemporary provenance 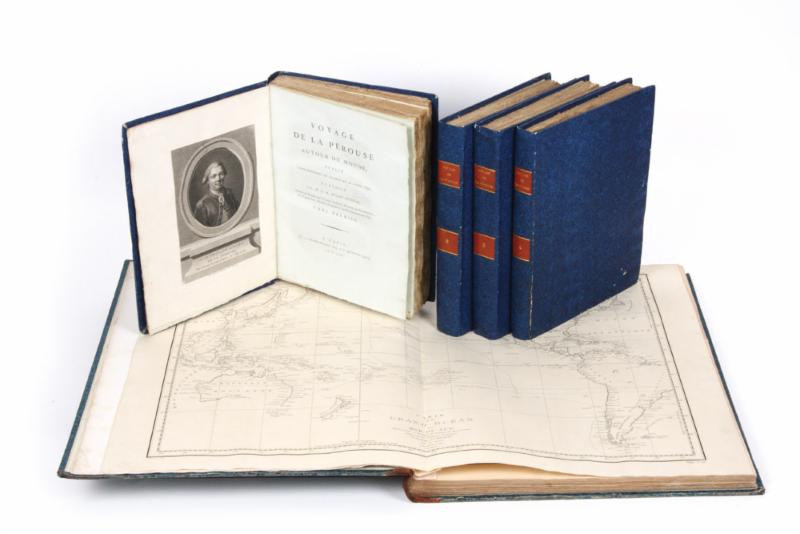 The Classical atlas with ‘modern’ maps